EXANTE is a global investment company that provides direct access to the financial markets through our client-centric trading and investment solutions. With a decade of experience delivering bespoke service to our clients, we are licenced by the FCA (UK), CySEC and SFC (Hong Kong) and our footprint extends across 20+ global locations including London, Cyprus, Malta and Hong Kong.

EXANTE was founded by technologists, not bankers. We believe that:

Money and information are intrinsically similar.

In the 21st century, there has been an enormous leap in the accessibility and ubiquity of information, but finance is still lagging far behind. In the late 1700’s, the first Industrial Revolution was spurred on by growing global trade, increased rural to urban migration, and new productivity enhancing inventions. A new revolution has been the explosion of innovation since the invention of the internet in 1983. Its growing use from the 1990s democratised information and encouraged adventurers to seek information and utilise it.

In the same way, when access to capital is more open and it is allocated more efficiently, humanity progresses. Today, moving money and information uses the same technology. In bits and bytes, money becomes information, and with more information, one can also make more money. Libraries, databases, and caches have become the stewards of information. At EXANTE, we have a similar role to be stewards: to keep finance safe, accessible, and provide lasting infrastructure that keeps it alive.

In 2011, our founders were frustrated by the fragmentation of investment service products, and felt personally aggrieved by the fact that the world of finance, which should be as fluid and accessible as information, was so limited. In developing EXANTE, we saw technology as a means to improve global connectivity of the financial services industry.

To address the frustrating fragmentation and latency our founders discovered when trading, we built one platform to centralise access to hundreds of thousands of financial instruments and to stream real-time market data to investors. For early on, privacy and personal service were core to the vital components of what we envisioned as the future of investment services. 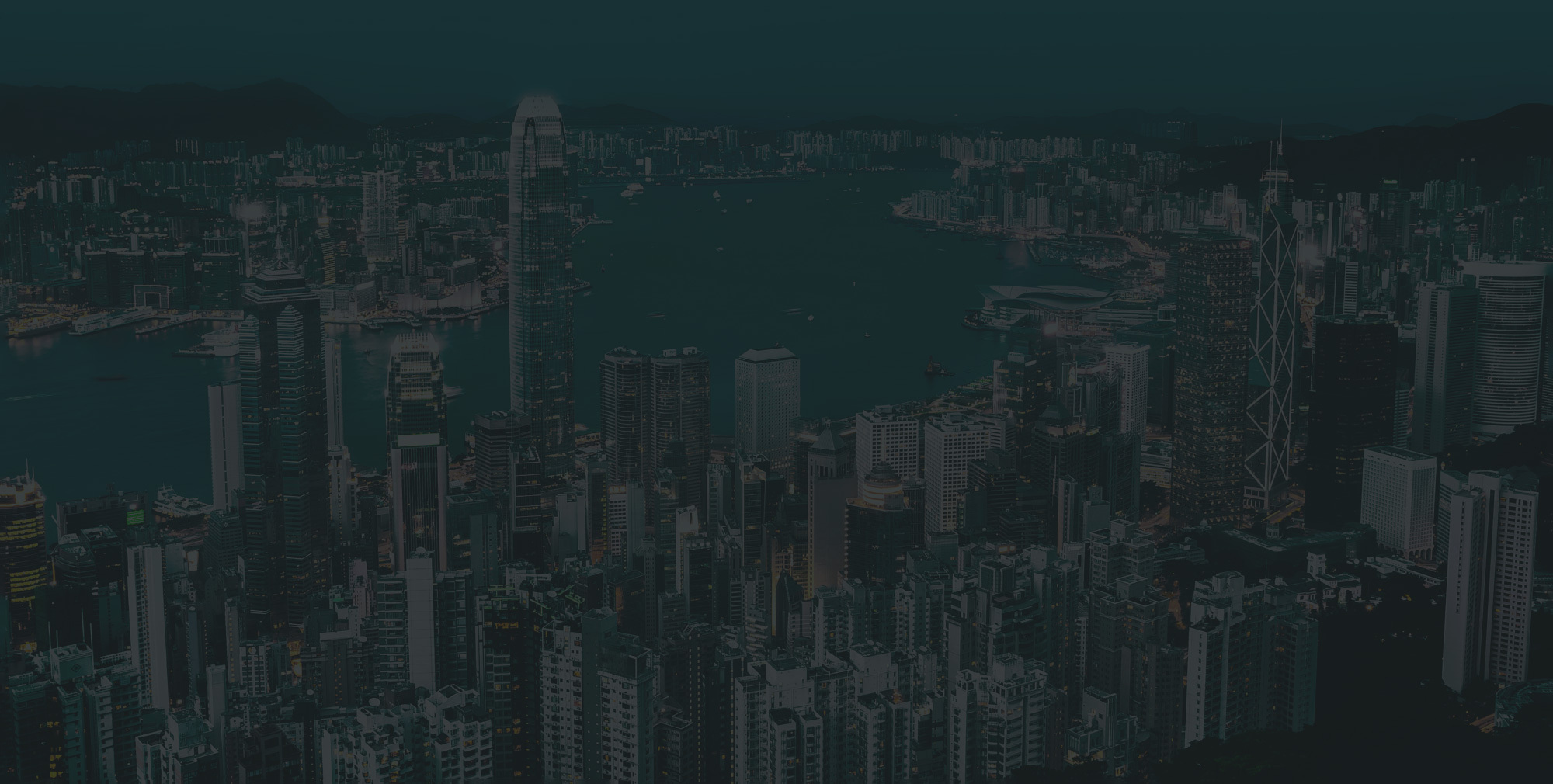 Our wide range of counterparties offers diversification and easy access to all financial operations and risk management tools.