From January to September 2018, the Brazilian real devalued significantly: at the beginning of the year, the dollar fetched 3.2-3.3 real, and most recently – 4.2. However, the other day they held the first round of presidential elections in Brazil and the real began to strengthen. At the same time, Brazilian stock indices started to rise. What does this market action mean and how should investors react?

Like many other Latin American countries, Brazil is considered a traditionally "left-wing" country. Since the beginning of the XXI century, several presidents from the left parties have succeeded each other in power. But in 2016 Dilma Rousseff from the Workers Party was dismissed due to a financial scandal. Since then there has been no legally elected President.

The first round of elections was held on October 7, 2018, but no clear winner has emerged. First place with 46% of votes went to the candidate from the right Air Bolsonaro, leftist Fernando Haddad came in second with 29%, centrist candidate fell behind. The candidacy of Bolsonaro is considered scandalous, many call him ultra-right and even fascist, who did not hesitate to use "Brazil above all else" as his campaign slogan. He stands for the prohibition of abortion, is openly homophobic and generally relies on the conservative vote.

How did the Real exchange rate react?

However, in 2018, rising political tensions had a negative impact on the national currency’s exchange rate. It began to devalue anew and by the election time in mid-September, the dollar was worth 4.2 real again.

However, the results of the first round encouraged investors. Despite statist political views, the economic position of Bolsonaro is considered more liberal than that of his opponents. As a result, the real exchange rate has already strengthened to 3.69 and there is a high probability that this trend will continue as many are confident in Bolsonaro victory.

What should investors do?

Investment sites often repeat: "historical data cannot serve as a sufficient basis for future forecasts". The same can be said about politics. Regardless of how many times the second round was won by the winner of the first, this time it may be different. We live in an era of different means of disseminating information, different political technologies and different sentiment from both the left and the right voters. Not every supporter of free markets today is ready to pay for them by restricting civil liberties. At this point, Bolsonaro’s victory in the second round is just an assumption. The fact influencing the market is expectations of his victory. That is something investors should keep in mind.

The most logical tactic in this situation is to bet on further strengthening of the real and the Brazilian market as a whole. This can be done, for example, by purchasing the iShares MSCI Brazil ETF (EWZ). But it only makes sense as long as the news media is talking about the Bolsonaro advantage. To be more precise, while voter confidence in his victory is growing or, at least, not falling. But if the scales swing the other way, for example, because of some scandal – it is better to close the position immediately. Such a scandal is quite possible given the high rating of those opposing Bolsonaro.

After the second round of elections, the situation is less predictable. If contrary to forecasts, Haddad wins, the Brazilian market may collapse. If Bolsonaro wins continued strength is not necessarily guaranteed – its full potential may potentially be exhausted between rounds. Therefore, only those with high-risk tolerance and/or professional investors closely monitoring the situation in the country should bet on the market behavior after the second round. 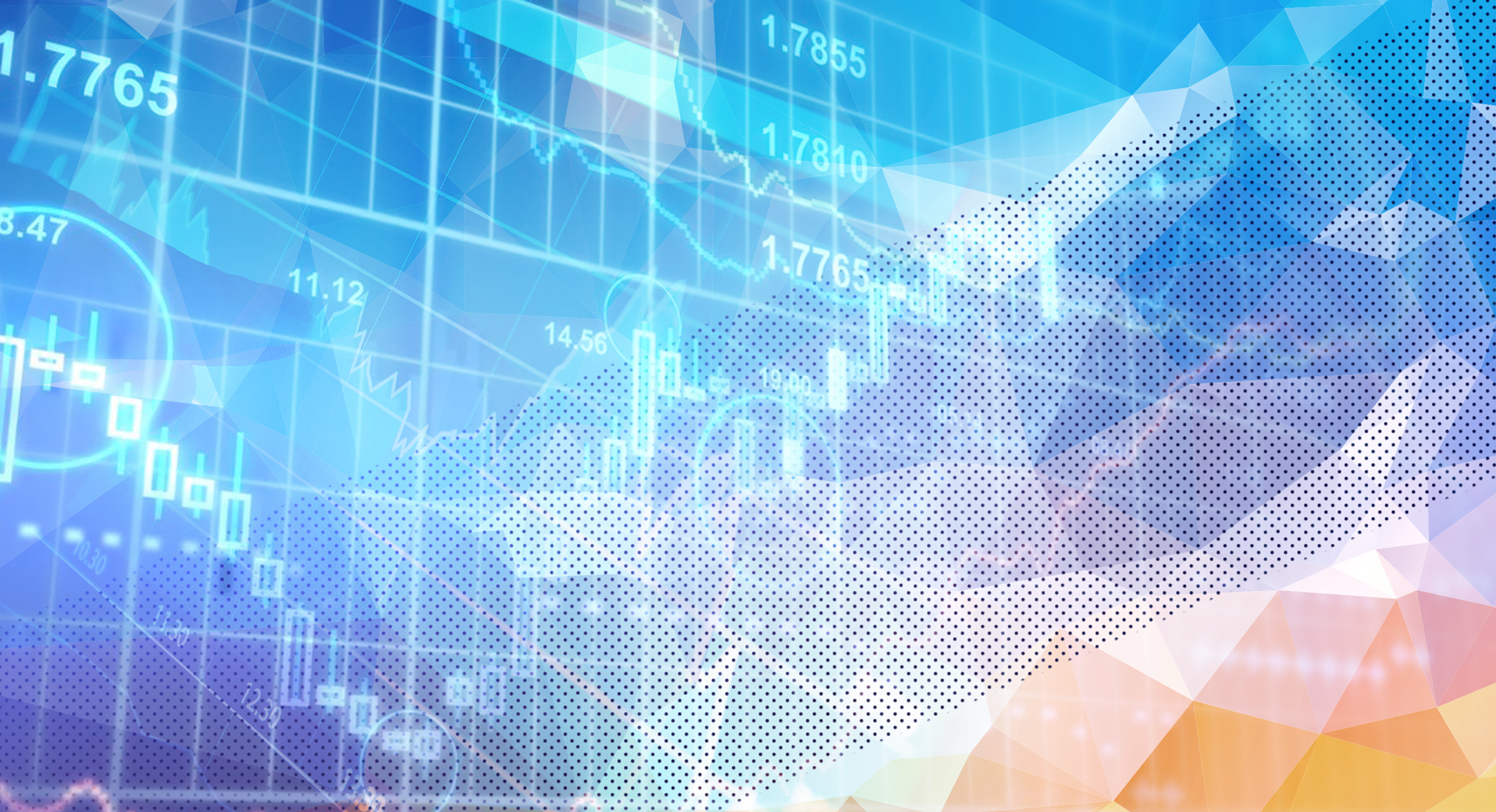 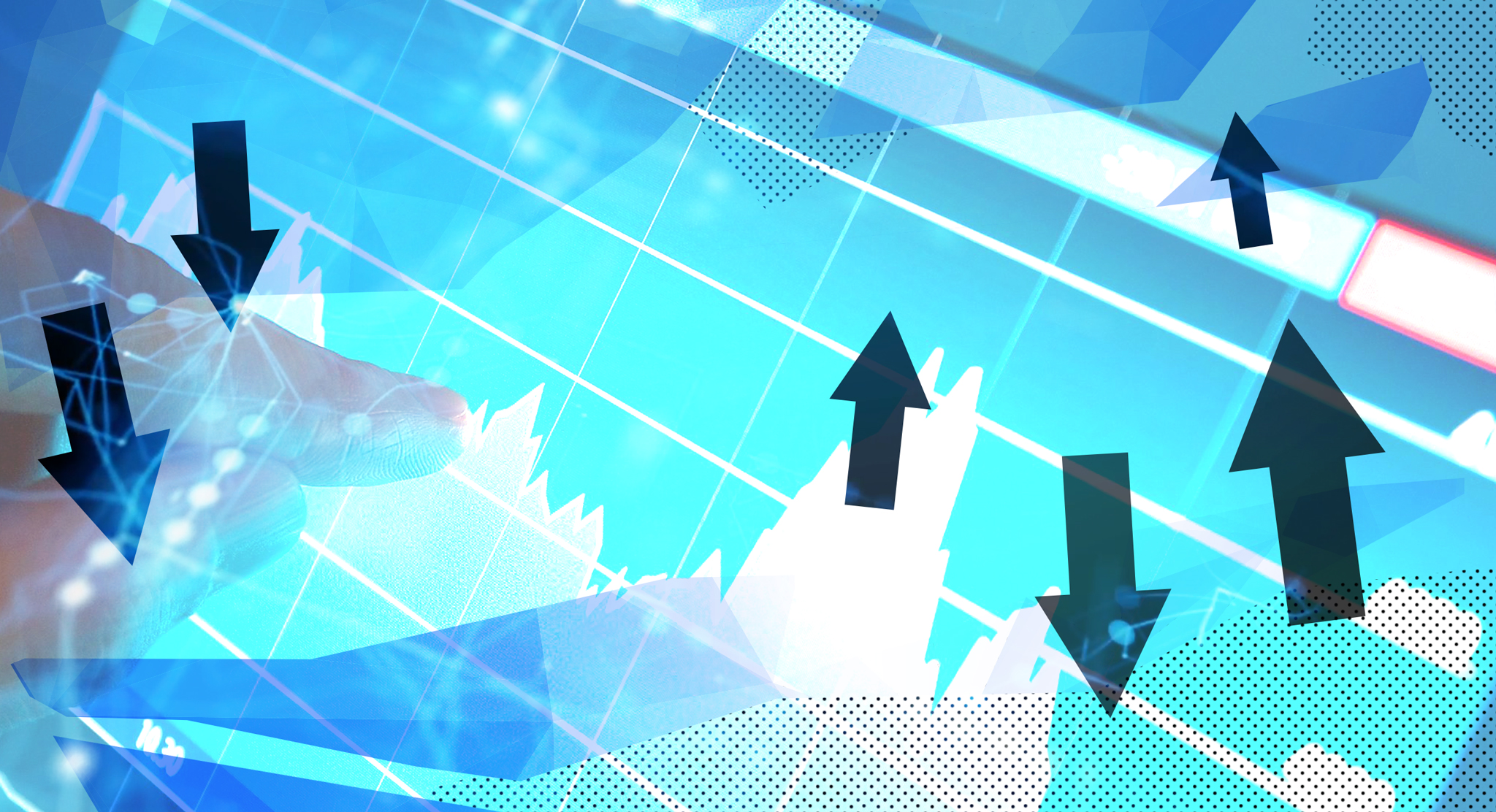