Today we continue reviewing companies whose profits grew most significantly during the last five years (from April 2011 through April 2016), and which, thus, are not bubbles. Today's review is dedicated to the European stocks. It includes companies with the highest five-year earnings growth, market capitalization of not less than £200M, and the P/E coefficient (capitalization to profits ratio) not higher than 30. This means that the shares are not overestimated, and they can be purchased without fear that this company, in fact, is a bubble.

If it comes upon Europe, we usually present all data in euro. But most of today's shares are traded on the London Stock Exchange, so we change this tradition. The capitalization and turnover of all the companies listed today will be given in pounds. Quotes are still given in the currencies of trade. Letter 'M' refers to millions, 'B' means billions.

An insurance company. Its main feature is providing customer service on the Internet and phone. Providing such kind of service was the idea that led to a dramatic rise shortly after the company's foundation in 2000. They focus mostly of vehicle insurance. The company is also engaged in housing and tourist insurance. It works mainly in the UK.

The quotes of the Esure Group stocks have been fairly stable in recent years. The dividends are paid twice a year, but there is no strict schedule. Their size is very unstable. Esure is rather attractive for investors. The company has a relatively low P/E coefficient, pays high dividends, it shows good earnings growth and stable stock prices.

A housing company founded in 1974. Basically, it is building low-rise private houses. It sells more than 1,000 houses per year and has its own TV channel, Redrow.TV.

Redrow actively "participated" in the real estate bubble in 2006-2007, after which its stocks fell by 7 times. In 2012, the quotes came to growth again, but they have never come close to the previous records. The company has consistently paid dividends until 2008, then made a break, and resumed payments only in 2013.

Redrow has a relatively high investment attractiveness. Its P/E ratio is pretty low, which shows that the stocks have a good potential to grow. The stock prices have recently moved down after a new peak, and we can expect a new positive trend. The company shows excellent growth in profits and turnover. Its only drawback is the small size of the dividends.

A lease provider of specialized industrial equipment. It supplies customers with construction equipment, generators, heating and ventilation equipment for industrial use, and so on, for temporary use, as well as a full range of services for all this equipment.

In the 2000s, Ashtead's stock prices fluctuated within the range of 100 to 200 pounds, but in 2012 they began to grow rapidly, and in 4 years soared by 6 times. Then they slipped a little, but they still remain considerably higher than in the 2000s. At the same time, the company is not overvalued: its P/E is 12. Ashtead Group pays dividends twice a year, and does it on a regular basis since 2006.

Ashtead Group has a moderately high investment attractiveness. The company makes significant progress in the growth of profits and stock prices. Its shares are priced low enogh, and the recent rebound of the quotes gives us hope for continued growth. The only disadvantage of the company is low dividends.

In the Hagar shop

A trade company operating in Iceland, Denmark and Sweden. It covers about a half of Iceland's food market. Its network embraces 55 branded stores.

Since 2012, Hagar quotes have been showing a positive trend. Now, after a slight drawdown in 2015, they are at historical highs. Unfortunately, there is no information on the schedule of dividend payments in the chart, although the company definitely pays them.

Hagar has an average investment attractiveness. The company has excellent profit growth and a positive trend in stock prices. The estimation of the company's stocks, in comparison with other companies listed here, is quite high. Taking into account that the stock prices have just set a new record, we may assume that they could rebound. The company pays dividends, but they are small.

An investment trust based in the UK that invests exclusively in the Japanese companies. It was founded in 1981.

The trust was getting out of the crisis of 2008 very slowly, and only in 2013 it managed to beat the stock price record of 2006. Now its quotes bear a drastic positive trend, even despite the fact that the estimation of this trust is very low.

Baillie Gifford Japan has moderately high investment attractiveness. The profits, turnover and quotes are on the positive trens, and its P/E is very low. There are no dividends, however.

Karl Legiena area in Berlin. Its architectural style is typical for the socialist countries (in particular, for the GDR) of 1950s-1960s, but the area was built in the 1920s. Today it is considered a UNESCO monument, and it is owned by Deutsche Wohnen, which maintains its historical appearance.

A housing company that owns 146,000 apartments and 2,100 commercial premises. It lends a property for rent, maintains it, upgrades and repairs, as well as provides social services to those who live there (e.g., child care). It works mainly in Berlin and the former GDR.

Record stock prices of the company were achieved in 2006. Since then, they are not even close to the former level, although since 2010 they are on a positive trend. The company pays dividends irregularly.

Deutsche Wohnen has an average investment attractiveness. Its main advantages are a good trend in profits and non-overestimated stocks. Otherwise, the company is, frankly, unremarkable. Its quotes are growing slowly, and the dividends are small and irregular.

One of the Regus' business centers

The company is engaged in the organization of the office space, including premises for business travelers. It was founded in 1989 to solve the problem of the lacking workplace for the businessmen on business trips. At first, it worked only in Europe, but in 1994 the company opened a business center in South America (Brazil), and in 1999, it launched projects on the Asian market (starting with China). Regus now has 2,300 business centers in 120 countries.

Digging into the history of Regus quotes, we can spot a real catastrophe: a 50-times collapse during the dot-com bubble burst in 2001-2002. Until now, despite the inflation and the business success of the company, it never broke the former price record. However, the collapse is a very distant past. For the modern investor, it is much more important that since 2012 the company quotes have shown a steady positive trend. In addition, since 2009, the company consistently pays dividends, although their sizes are small.

Compared to other reviewed companies, Regus has a low investment attractiveness. Its P/E coefficient is quite large, and the dividend rate is very small. 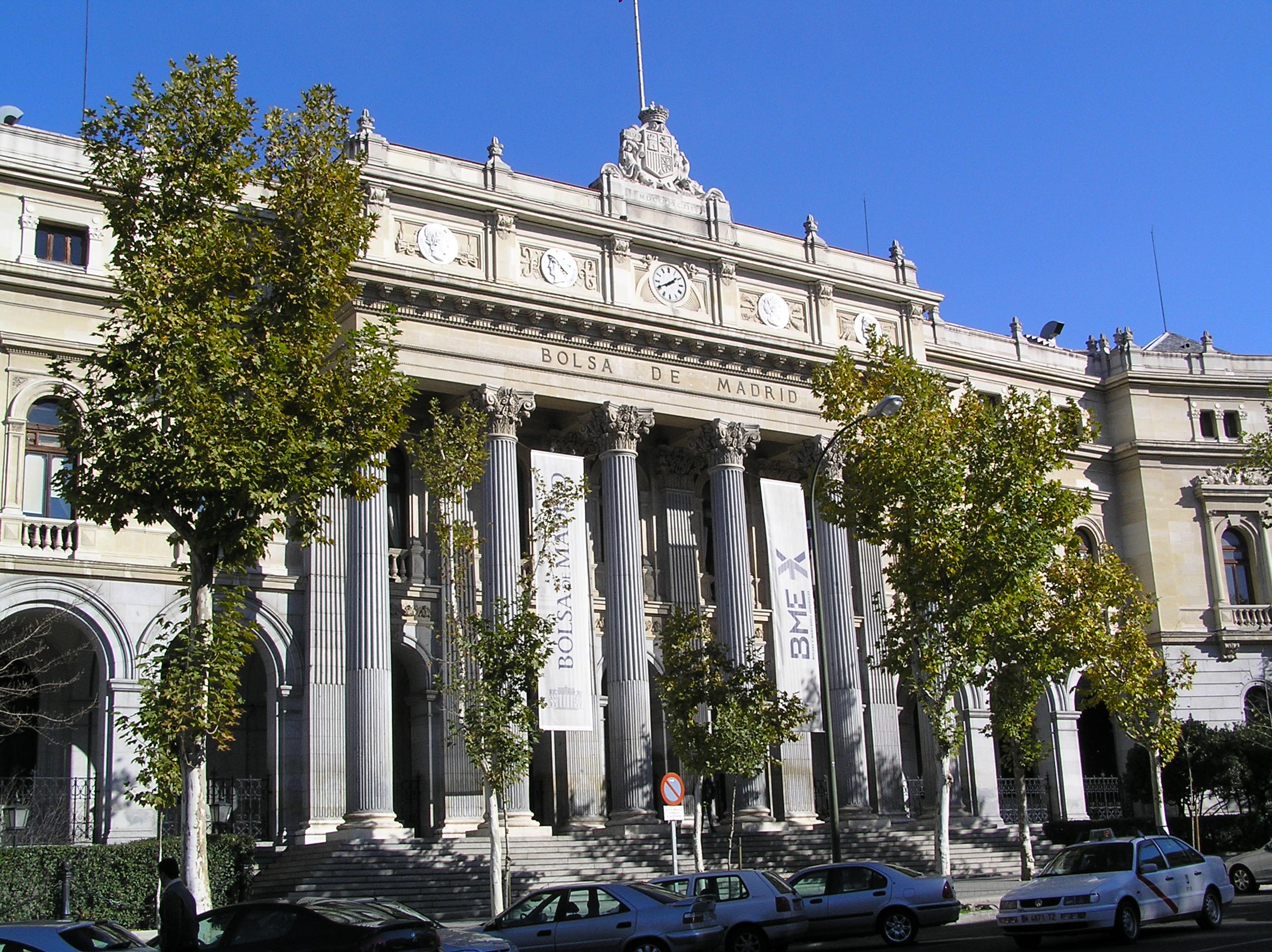