EXANTE got a mention in Euromoney 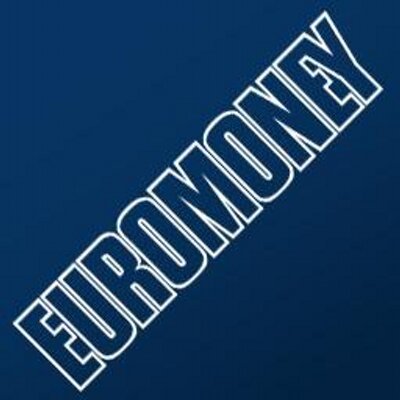 "There has been a major shake out in the FX PB space after the EUR/CHF debacle," says George Grech, head of the trade desk at EXANTE, which is described as 'a next generation prime broker’. Other providers are finding technology solutions to allow the smaller prime brokers and prime-of-prime houses to differentiate themselves Roger Rutherford, ParFX Grech argues the risk appetite of FX PB has been reduced significantly. "The traditional FX PB firms have culled their clientele, leaving many fund managers, institutions and traders scrambling to find alternatives," he says.

EXANTE presents: Practical guide on the use of Elli ... 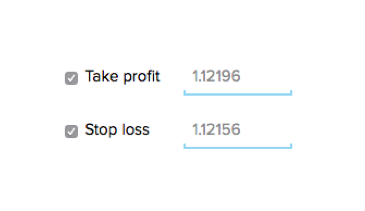