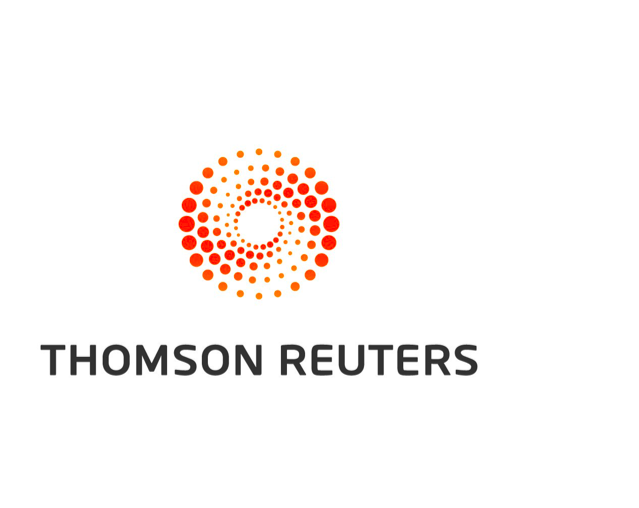 Greece appears to have reached a deal with its creditors. But today we are more concerned with how bitcoin use has risen as the crisis has hotted up and capital controls have been imposed in the country. Currently Bitcoin is seeing a price rally which can possibly spark some interest. Thomson Reuters had a live chat with Anatoliy Knyazev, managing partner at EXANTE, which previously debuted the world's first Bitcoin-only fund.

– On the one hand, price rallied during the Cyprus bank troubles too, – says Anatoliy Knyazev. – On the other hand, I personally can't imagine any person in Greece right now buying any significant amounts of BTC. Bitcoin reached 315 USD yesterday and it is down around 9 pct versus the USD today but this is after having risen by 45 pct over the last month. Despite it is still 50% down year on year, BTC is up significantly in the past months.

– Bitcoins are as sustainable as it gets, easier to safekeep than say gold. Despite Silk Road crash in 2013, that was supposed to lead to bitcoin value crash, BTC rallied almost 10 times in two months. Volatility right now is around 30% annualized, which is quite high for traditional assets, yet very low for BTC. We've seen volatility as high as 100-150% p.a. Is it risky? Still yes, sure. Has it lost it's potential? I don't think so.

– Besides Greece and BTC/USD price action, there are other interesting developments to watch in BTC world. For example, BTC transaction volume doubled year on year. Trading volume has reached USD 600M per week, across all currencies. Interestingly enough, over 50% of trading volume happens in CNY, followed by USD. BTC/EUR volumes lag BTC/USD almost by a factor of 10.

Two recent developments that I am excited about and that might have contributed to the price action:

– Since 2012 professional investors could access BTC through our fund, since 2015 regular investors can access through their brokerages and banks. Which is good as more liquidity leads to more awareness. I'm often asked how I personally use BTC? Two biggest categories are donations. It's extremely easy for one to start receiving funds in BTC. No bank account, no merchant account, no PayPal 8% fees etc. From technology point of view, it's super easy. Second one is online shopping. For example, I recently got a laptop from Dell - they accept BTC directly on their website (90,000 merchants accepting Bitcoin, the major brands like Expedia, Dish Network, and Dell computers – EXANTE). Such countries like Canada, US and Western Europe are quite pro-BTC, so as a business or a consumer, you're good to go and start using BTC right now. You won't be prosecuted for sure. 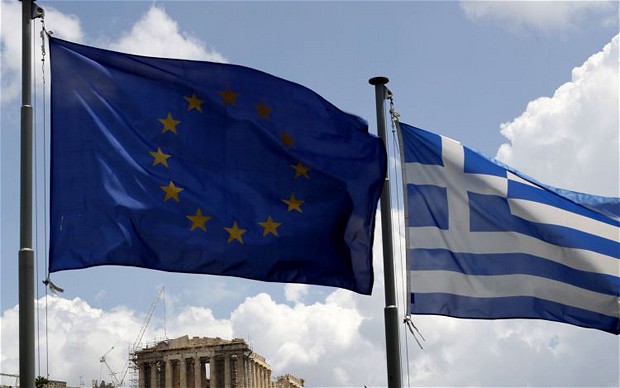 Greek Exit- What it could mean for Europe