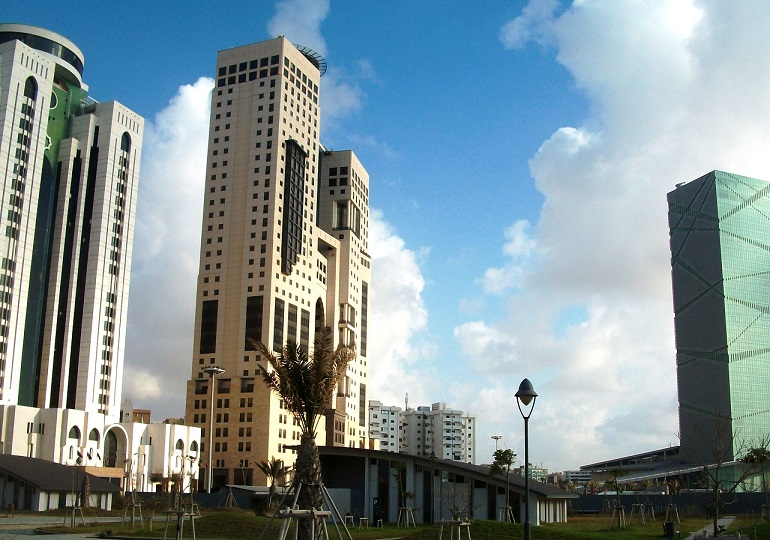 Despite all the security and political challenges facing Libya, the economic outlook for the country is bright and positive going forward into 2013. The recent transformation of Libya’s political situation has opened up the possibility for the restructuring of many of the country’s vital sectors, and the financial sector is sure to capitalise from this.

With a population of just over six million, Libya has excellent financial resources to embark on economic transformation, supported by a young, driven and enthusiastic population eager to achieve independence and economic prosperity. Libya’s economic well-being will only come about through the consolidatiion of democratic values, inclusiveness, transparency, education and accountability.

Libya is now in a unique position for restructuring. Its needs to adapt to new trends and train its personnel on the new forms of financial trading using these new scientific measures.

Furthermore, it is well-positioned to use its wealth, unique economic situation and its appetite for development to embark on a nationwide campaign of restructuring its financial sector, fully using latest technologies to allow it to rapidly evolve, and potentially turn into a major financial centre in the long term.

Libya is clearly at a major historical crossroads. In order for it to exploit modern technologies fully, many factors need to be considered, including restructuring the country’s overall infrastructure, regulatory framework, and human capital.

This means that ultimately it is up to the Libyan people and Libyan governments (present and future) to develop the country into a vital financial centre in the region.