As part of our series of reviews on companies that have fallen in value over the past year today we’re looking at five Asian companies whose shares have plunged since April 2016.

1. To make the list, a company must have a market cap of at least $1B. This means it’s quite large and stands firmly on its feet.

2. The P/E ratio should not be greater than 15. This means the decline in value is unlikely to last long as the company remains profitable and isn’t overpriced.

3. The firm’s stock price has not fallen more than 60 percent year-on-year. Otherwise, despite its profitability indicators, the company may have serious internal problems.

The stock charts use the currencies of the respective exchanges. The companies’ market capitalization and turnover are shown in US dollars. The percentage changes in stock prices and profits are, in most cases, shown in the trading currencies, but where the changes in different currencies may vary widely, we show the data in US dollars as well.

The companies whose shares have fallen the most are listed first. The $ symbol stands for the US dollar only.

Description. Colopl develops and supports mobile software, from maps to navigation apps to games, and manages third-party applications. Colopl is best known for its multiplayer mobile game Kuma the Bear. The plot of the game depends on the player’s real-world location.

Chart. Colopl shares hit an all-time high in 2014, but then fell 4 times in just 2 years. The company has dividends yearly since 2014.

Pros. Excellent five-year profit growth and low P/E give us hope that the stock price has already bottomed out.

Description. Steel mill, one of the ten largest in the region. Located in the Hatay region near the Syrian border.

Chart. The company’s stock quotes are only available from 2016. Until the end of last year the sock was heading south, then in 2017, the shares began to climb before recently sinking again. The company pays dividends yearly, but only two payments have been made so far.

Cons. The track record is too short to draw any reliable conclusions.

A huge residential complex in Pattaya, Thailand (construction is underway)

Description. One of the largest development companies in China, founded in 1992. Operates in 65 cities and 24 provinces. The company undertakes all kinds of construction projects from residential to industrial, and has some of the largest railway stations and skyscrapers in the world in its portfolio.

Chart. The company has a long track record. In the mid-2000s, its shares were worth 1-2 yuan, then during the first Shanghai bubble in 2007 their price rose to 13 yuan, and traded between 5 and 10 yuan for some years. During the second Shanghai bubble in 2015, their price soared to 39 yuan, but has now retreated to 9 yuan. The company pays dividends once a year, on average, but not on a regular basis: for instance, there were no payments during the «bubble» periods.

Cons. Continuing negative trend. About our previous forecasts. Greenland Holdings was featured in our similar review in June. Then we ranked its investment attractiveness as low due to the negative trend, relatively high P/E ratio and low dividends. Our pessimism turned out to be justified: since then, the company’s stock has fallen by 2 yuan, and there were no dividend payments, so its investors remained in negative territory.

Description. Metal parts manufacturer. The company’s products are used in consumer electronics, computer technology, and telecommunications, and are exported to other countries in Asia, America and Europe.

Chart. In 2015, Casetek shares reached an all-time high, followed by a nearly three-fold decline. The company’s stocks are currently trading near their historic low. Casetek pays dividends once a year; the payouts were high in 2014-2016, but it is hard to predict the future trend.

Chart. From 2011 to 2014, the shares rose rapidly, and the price tripled. They reached a peak in 2014, followed by a sharp decline. To date, the quotes have rolled back and fallen even below their entry level of 2011. The company pays dividends yearly.

Pros. No significant advantages were found.

Margin Report and other updates of EXANTE terminal 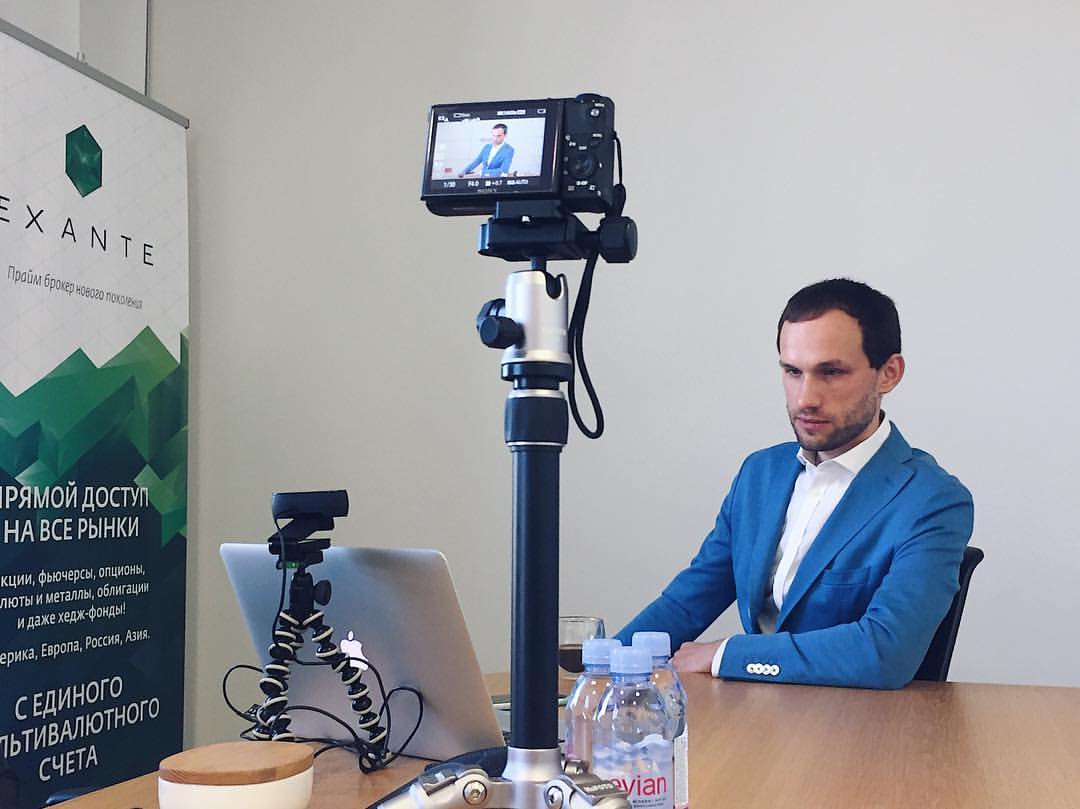