Another crypto asset offered by EXANTE builds on Decred (DCR). Decred (derived from Decentralised Credit) is an open source Bitcoin fork focusing on consensus mechanisms and on-chain governance. Acknowledged as a leading cryptocurrency project by the Chicago Tribune, Bitcoin Magazine and Nasdaq, Decred adopts the essential functionality of its elder sibling Bitcoin and introduces better governance.

Decred was first delivered in February 2016 by the Bitcoin developers. At the time of writing, Decred is ranked in the top 40 according to CoinMarketCap with the market capitalisation of $300M+. The total circulating supply of DCR is about 10 million. The currency has shown a 30x increase since January 2017 to July 2019 making it one of the major gainers in the crypto space.

How Decred stands out

In a word, DCR is truly autonomous. Miners’ impact is hedged about with rules and small investors can make their independent decisions. What are the pillars of Decred?

Consensus voting. Decred aims to resolve the Bitcoin’s governance issues with its hybrid Proof-of-Work (PoW) - Proof-of-Stake (PoS) consensus voting system. With PoW under the belt, it helps distribute the coins fairly among those who do the job. With PoS in place, Decred is more equitable and resistant to throne claims from powerful miners.

Transaction performance. DCR utilises the Lightning Network with its benefit of near-instant payments. Due to the low-latency off-chain system, Decred performs 2x faster than Bitcoin (five minutes to create a new block opposed to ten minutes).

Public proposal system. One of Decred’s key USPs is its peer-to-peer nature and voting rights with limited miners’ influence. Decred offers a censorship-free blockchain-based public proposal system where users can pitch their projects and raise funding from Decred’s block subsidy. Stakeholders earn bonuses through participation in the governance model which makes Decred a smart choice for long-term investors.

Cross-platform wallets. Decred’s wallet is available online at wallet.decred.org or as a desktop application for Windows, MacOS and Linux. The users’ wallets interact over a secure peer-to-peer network.

A compelling offering per se, Decred blends superior performance with transactional autonomy. The Decred coin offers its holders complete freedom for decentralised decision-making and flexible transition between rule sets. Decred was the first crypto to employ a direct on-chain user-activated hard fork. Stakeholders can vote on the chain, have their say in Decred’s policy and strategies and reap rewards for their governance efforts.

DCR plans to launch a pioneering decentralised exchange through atomic swaps. The project may give DCR further boost in price and market cap.

Dubbed Bitcoin 2.0, Decred enjoys well-deserved investor attention. A safe and legal way to tap into DCR is to obtain EXANTE’s Decred-based crypto asset directly from your brokerage account. Taking its place in the EXANTE offering, DCR is in a good company of 20 other crypto assets backed by underlying digital currencies.

The information in this text is provided to you for informational purposes only and should not be regarded as an offer or solicitation of an offer to buy or sell any investments or related services that may be referenced here. Please be aware that short selling strategy implies high risks.

Save time and money! Screen the bonds right in the E... 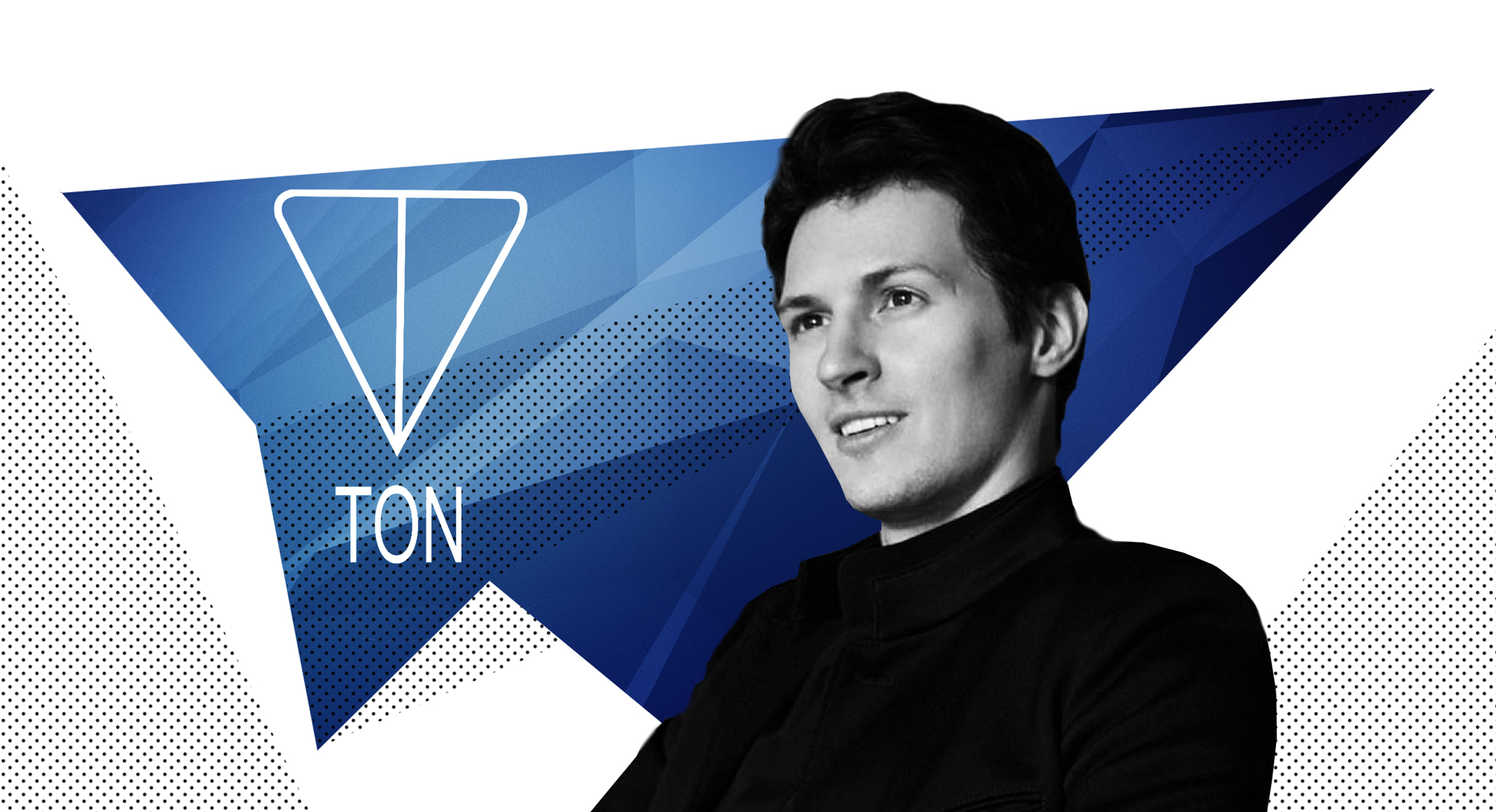 Where is the Achilles heel of Pavel Durov's cryptocu...